Yellow wildflowers and birds dominate this easy loop trail in the spring. It’s a popular jogging path year-round, but it never seems overcrowded. A small secluded garden with a bench can be found at the midway point. The 600-acre Elysian Park is the city’s oldest park and second only in size to Griffith Park. No stranger to controversy, the park saw three of its communities uprooted to make room for Dodger Stadium in 1950, and later it was divided in half by the Pasadena Freeway. Still, it’s a great place for a solitary run or hike, though its lack of good trail maps can be confusing for those unfamiliar with the area. Birders also frequent the park; recent sightings include red-tailed hawks, western bluebirds, a black-headed grosbeak, and Lucy’s warbler. On weekends, the park is full of picnicking families, exercise hounds, and nature lovers. If there happens to be a home baseball game, the area is even livelier; try to plan your visit so it doesn’t coincide with the beginning or end of a game, or you will likely find yourself caught in a massive traffic jam. 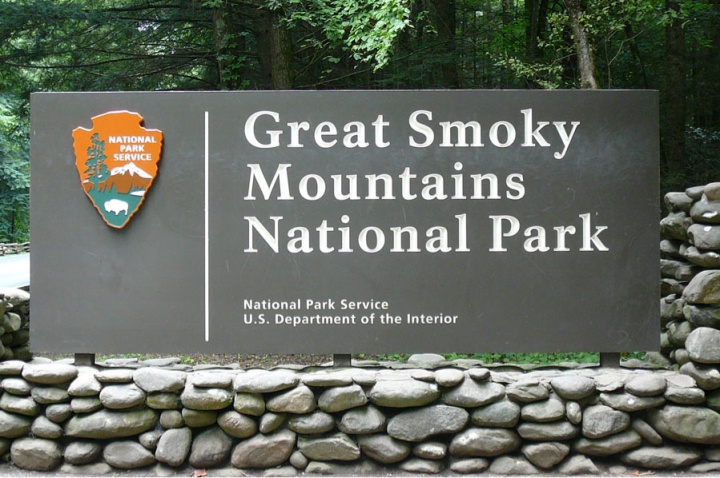 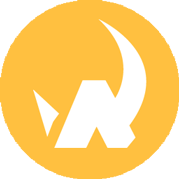